What “Security” Means to Japanese and Foreigners 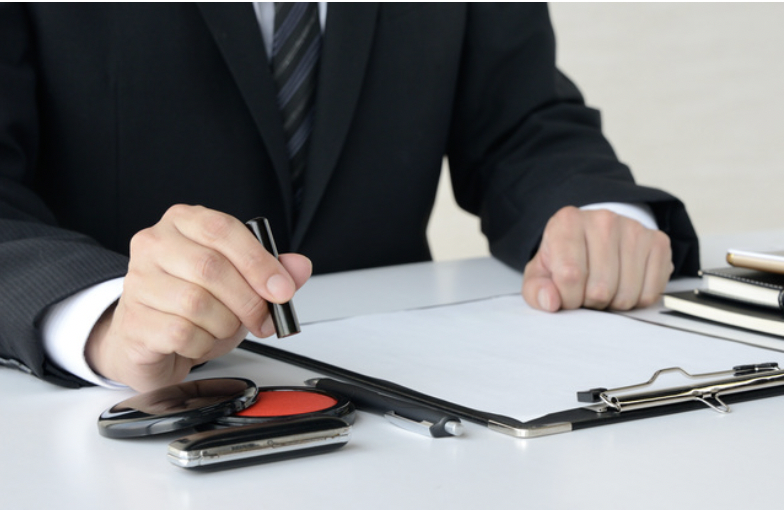 Those who have been to real estate agencies in Japan may have seen the employees using printers ever so frequently. They could be printing out copies of documents or a 30-page contract. Not only do employees use the printers for printing out papers but for sending papers to other companies via FAX. When it comes to the process of contracting, agencies ask for the client to sign several papers by hand, along with hanko stamps. Yes, it takes time.

there are many differences

Like this, there are many differences that foreigners face when they come to find housing in Japan. Some of these come from the difference of values.

Between Japan and Western countries, there is disparity between the proportion of second-hand real estate in the market. Out of all the properties in the Japanese market, merely 30% of it are second-hand. In the West, however, it is 70-80%. In simple terms, Japan is known for its number of natural disasters, therefore the building’s life is often considered to be shorter than other countries. In other words, Japanese buildings are frequently rebuilt.

In Japan, the newer the building is, the better. On the contrary, in Western countries, older houses are preferred. How could this be? This is because in Japan, it is believed that newly built properties are less likely to have faults or damage of old age and can withstand earthquakes. On the other hand, in the West, the more years the building has been standing, the more appealing it is. This is because although the building itself has been standing for a number of years, they find relief to the fact that there have been many people living in that room before.

The key word here is “sense of security.”

The key word here is “sense of security.” Both parties call out for security although they are completely opposite. Japanese find it safer to live in a newly built property, as Westerners find it safer to live in second-hand rooms. This difference comes from how locals and foreigners have different sense of values. On the bright side, when it comes to property hunting, this fact may prevent battling over a property. Applying for second-hand properties may be the key to moving in nice and quick.