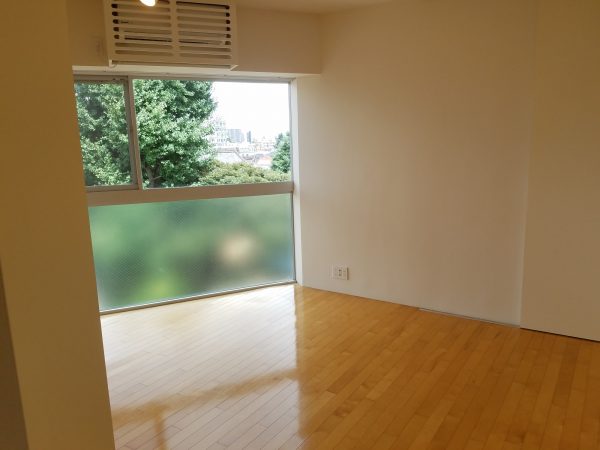 In past articles, we have discussed the various obstacles surrounding the application process for foreigners seeking housing in Japan. But there are also many cases where foreigners struggle to come across properties that they want to apply for in the first place.

This time, we’ll be discussing some of the major notable aspects of the Japanese housing market and property characteristics that can complicate the housing search for foreigners, along with our recommendations for mitigating them.  We hope that this list can also provide some insight with those newly arriving to Japan on what to expect when looking for housing.

When it comes to housing, one of the most crucial differences is that in numerous overseas markets there is no intermediary agent in the case of rental property.  Prospective tenants are free to browse online for currently available listings, contact management offices directly and schedule as many viewings as they like in their own time.

In Japan, however, both leasing and purchasing procedures require a licensed agent, and with it the service fees.  These added fees often mean foreigners seeking housing in Japan have drastically raised expectations for the amount of services included, and the level of scrutiny with which they approach their rental property search.  This can quickly cause friction with local Japanese agents, who are not accustomed to this level of “picky” selectivity with rental homes.

Finding an agency who shows an active effort to find properties matching your requests is definitely important, but so is setting realistic expectations with when to settle on a unit.  We recommend firmly identifying your top priorities in your housing search (such as unit size, commuting distance, and/or a modern bathroom) and having some level of flexibility with the rest. 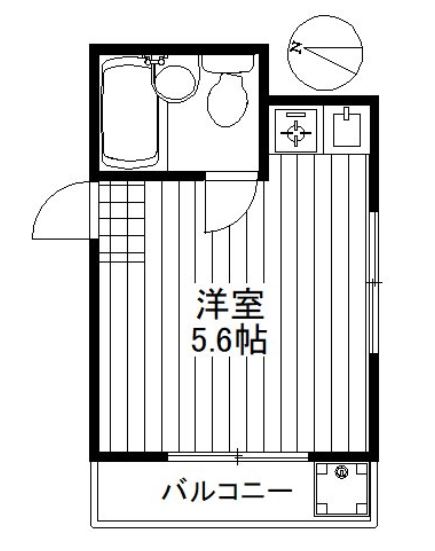 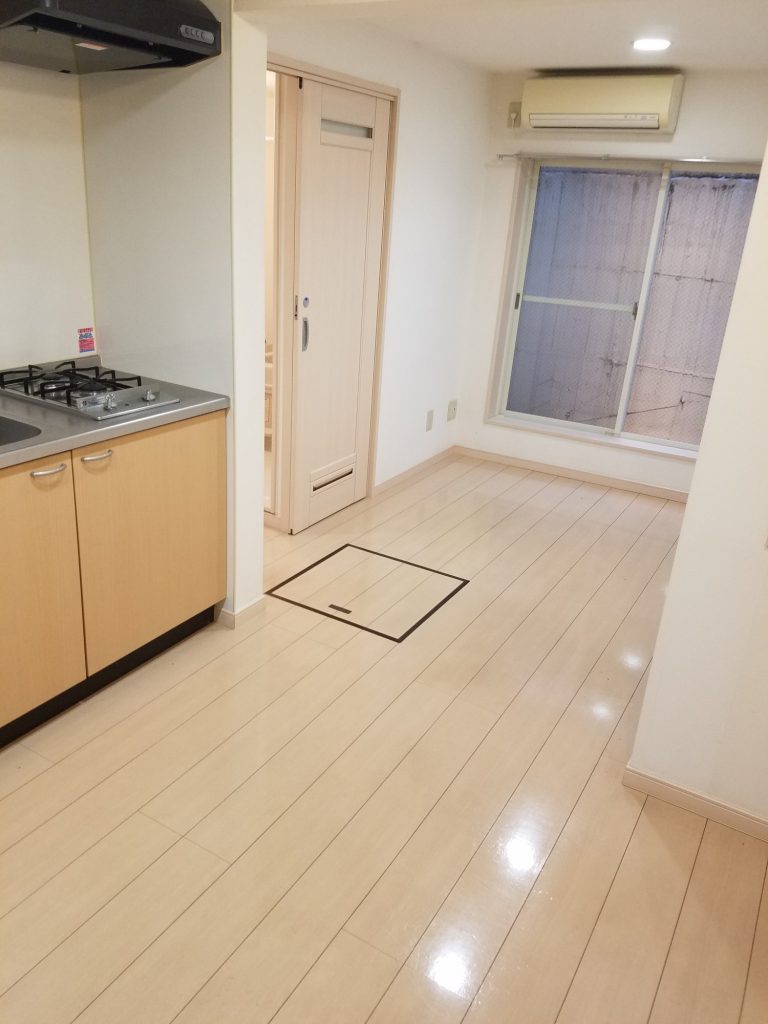 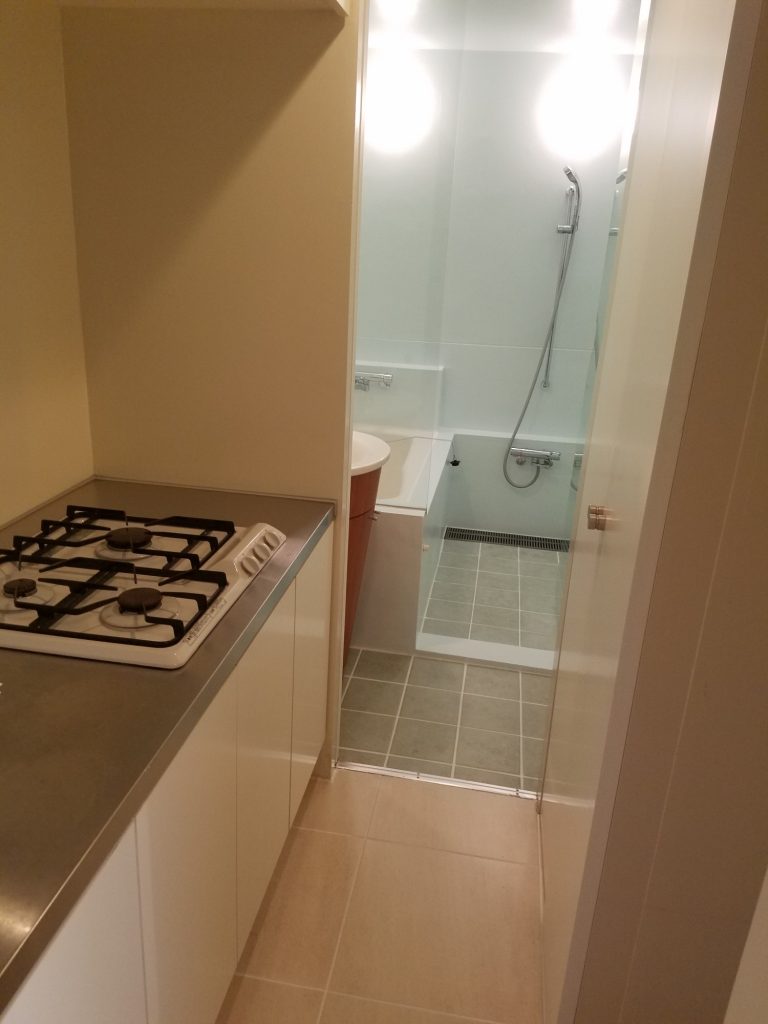 Everyone knows that Japanese places tend to be “small”, but it remains a mostly abstract concept until actual units are viewed in person.  The smaller apartment sizes in Japan is not without some advantages—for the equivalent price of renting a single bedroom within a home in many Western cities, it is possible to rent an entire single-room apartment (complete with a private bathroom and usually small kitchen space).

The downside is that these small solo-occupancy apartments (known as 1Ks or sometimes 1Rs—1 room studios) are incredibly small by most countries’ standards.  Generally they start at around 18m² (or slightly under 200ft² for Americans) in total unit floorspace.  Incoming foreigners to Japan are often dismayed to find that pricing for more spacious apartments closer to the sizes they are accustomed to back home come at much higher prices.

To make things more confusing, room sizes in Japan are labeled by jou (J)—this unit of measurement indicates how many (actual or theoretical) tatami floor mats fit in a space.  As a bonus, the exact square meterage for jou varies slightly between different regions.

Being able to reach a satisfactory amount of space without straying too far from budget constraints is easily one of the biggest housing challenges for foreigners in Japan.  Thankfully, Japan offers extensive organizers and other innovative household gadgets that can help maximize small living spaces.  And older but recently renovated buildings (which tend to be competitively priced for their larger size) can sometimes appear on the market, too. 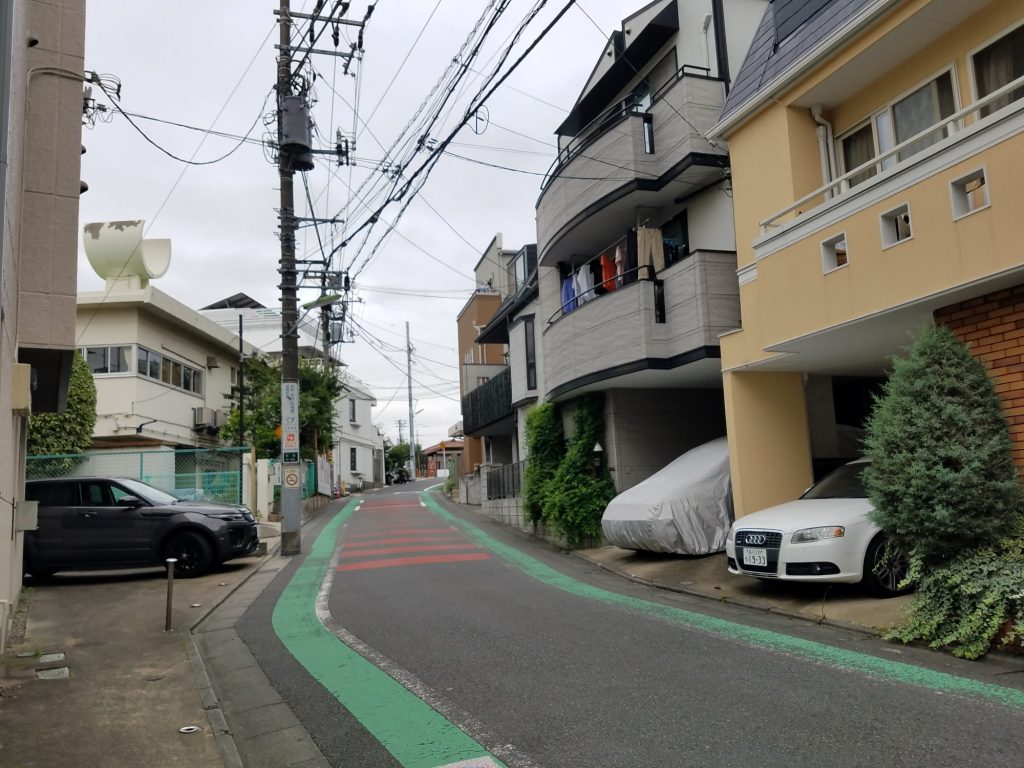 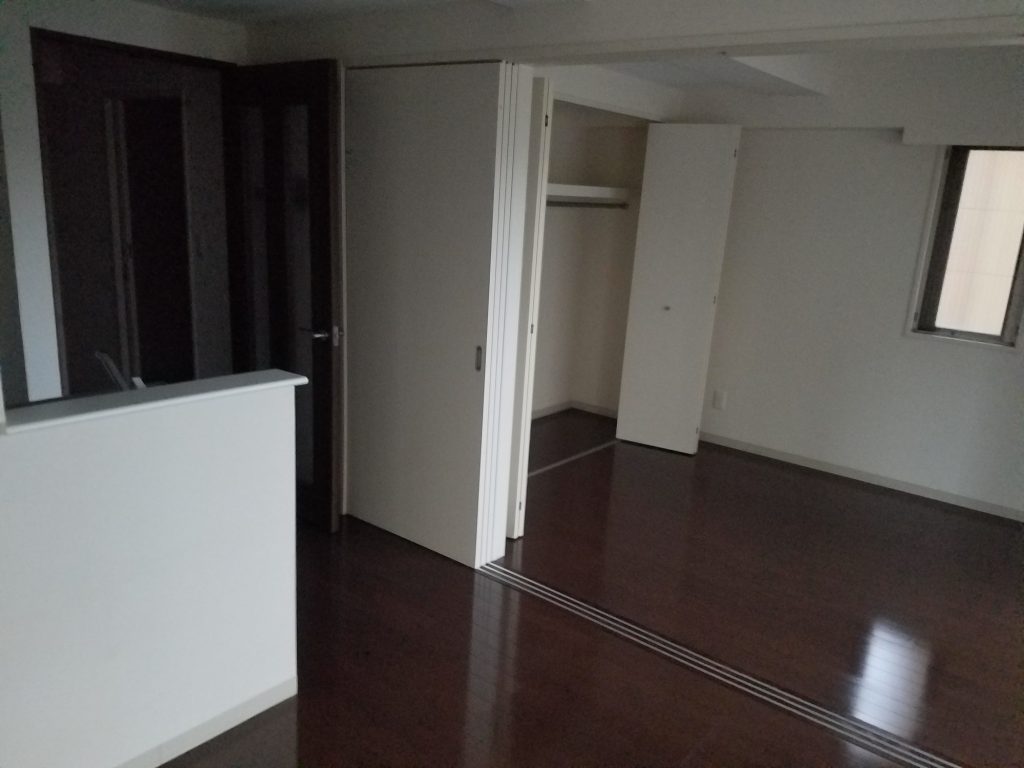 In our years of experience working with foreigner clients, we’ve received numerous requests for homes filled with natural light.  This is actually one of the trickier requirements to fill due to the nature of many Japanese homes.

A number of common apartment layouts consist of the bedroom and sometimes living/dining room being arranged directly next to the bathroom and kitchen spaces in a single line.  This narrow layout can sometimes mean that light is only entering from one side of the entire unit.

Additionally, apartments and individual homes tend to be built quite close together to maximize the limited usable space in Japan.  Even if an apartment has windows facing multiple directions, it’s still possible that limited light is able to enter the room due to being blocked by neighboring buildings.

That’s not to say that there are no homes in Tokyo with fantastic natural lighting, but remember that units with attractive lighting will likely be priced above the median ranges.  And like any major city, a “great view” from any apartment is extremely rare and probably shouldn’t be the deal-breaking factor in your search. 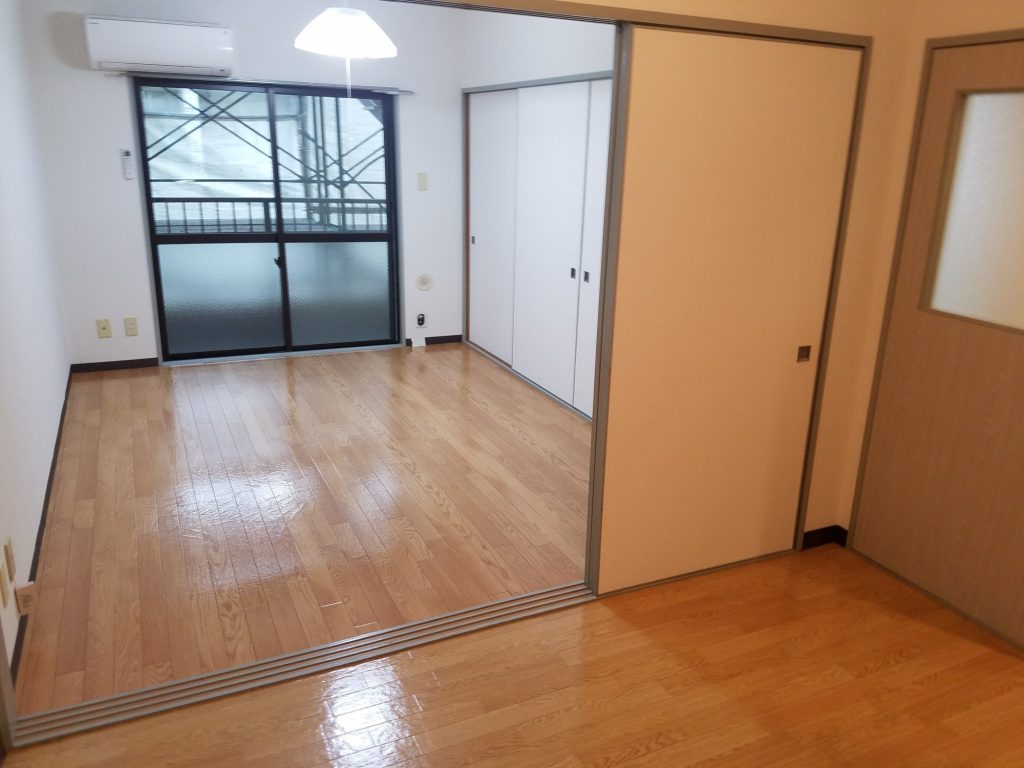 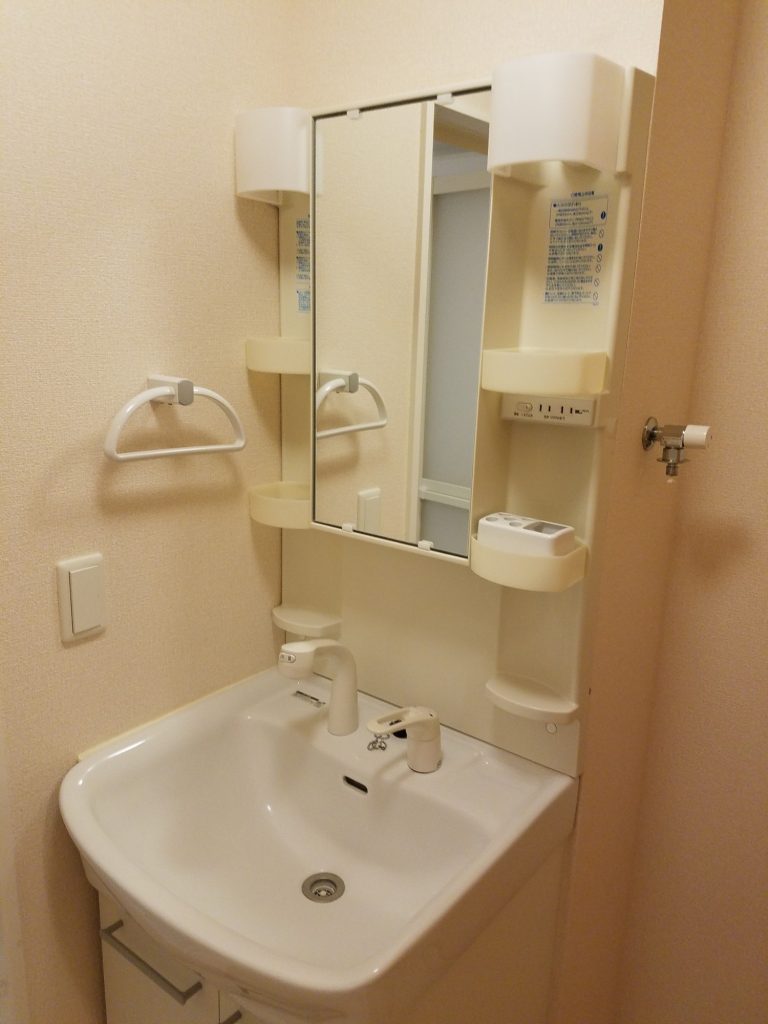 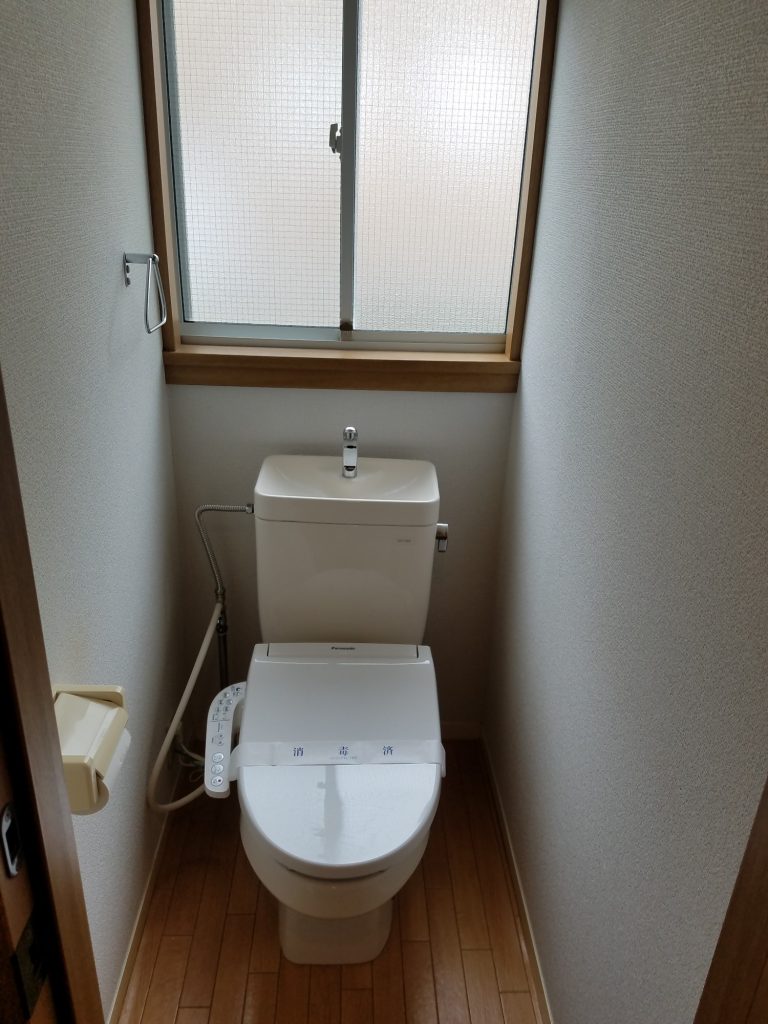 Another aspect of Japanese housing that becomes apparent quickly is the relatively low amount of variation between the interiors of different units.  Encountering nearly identical layouts in different homes in different neighborhoods is not uncommon, with only minor differences in color scheme or building direction.

The styling of unit interior leans heavily towards functional but not particularly decorative.  Laminated flooring typically ranges between only a few shades, and kitchen counters are either metal or a single solid color.  In recent years individual bathroom sinks have risen in popularity, and one particular model with somewhat generic white plastic vanity shelves built-in seems to have become the new standard.

All of these fixtures are certainly functional, but can feel bland in comparison to the more premium finishing materials that are considered standard in some other countries.  It is important to understand the reality that these modest interior designs are actually the sweeping norm in Japan, even for mid-to-upper range budgets. 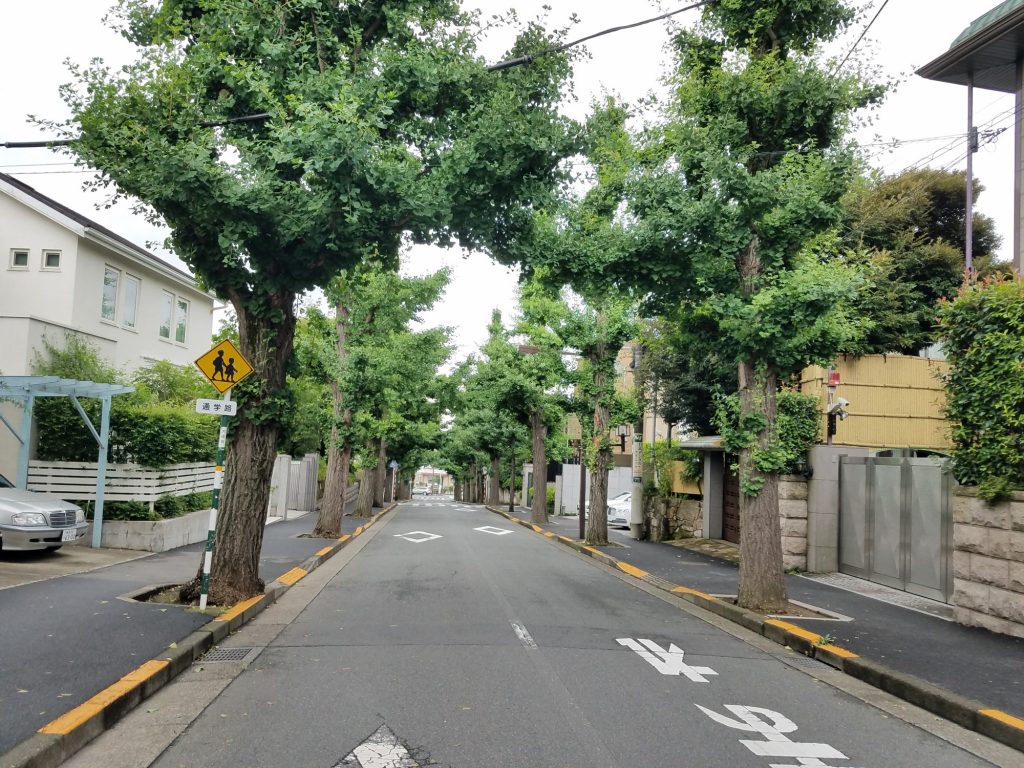 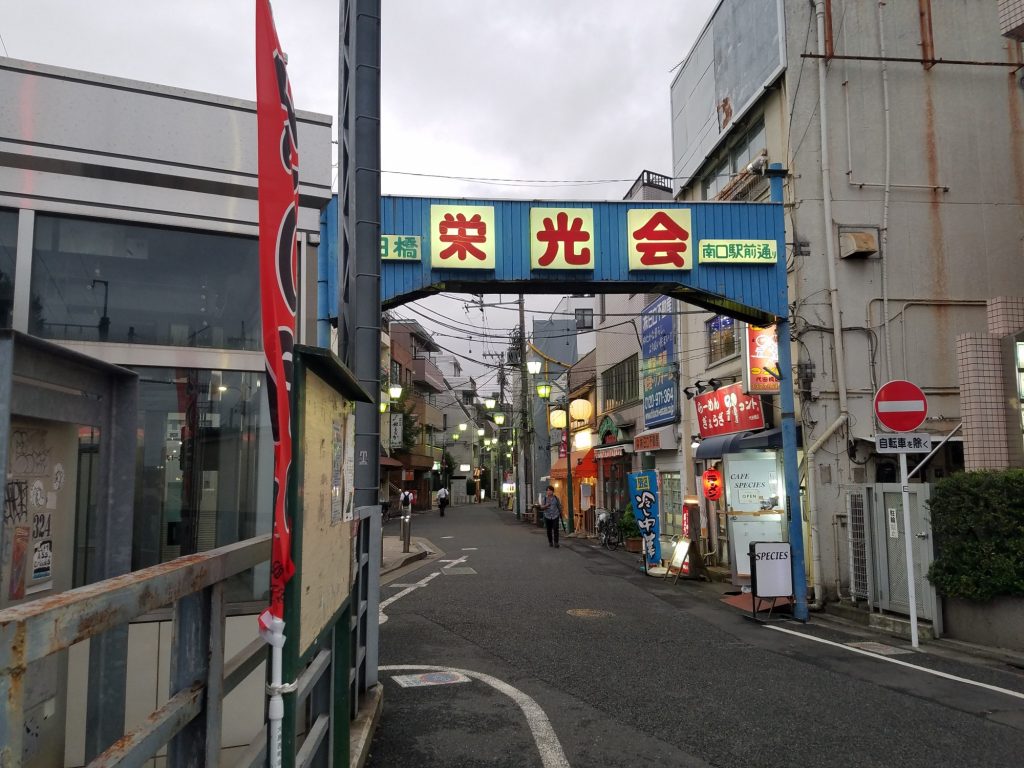 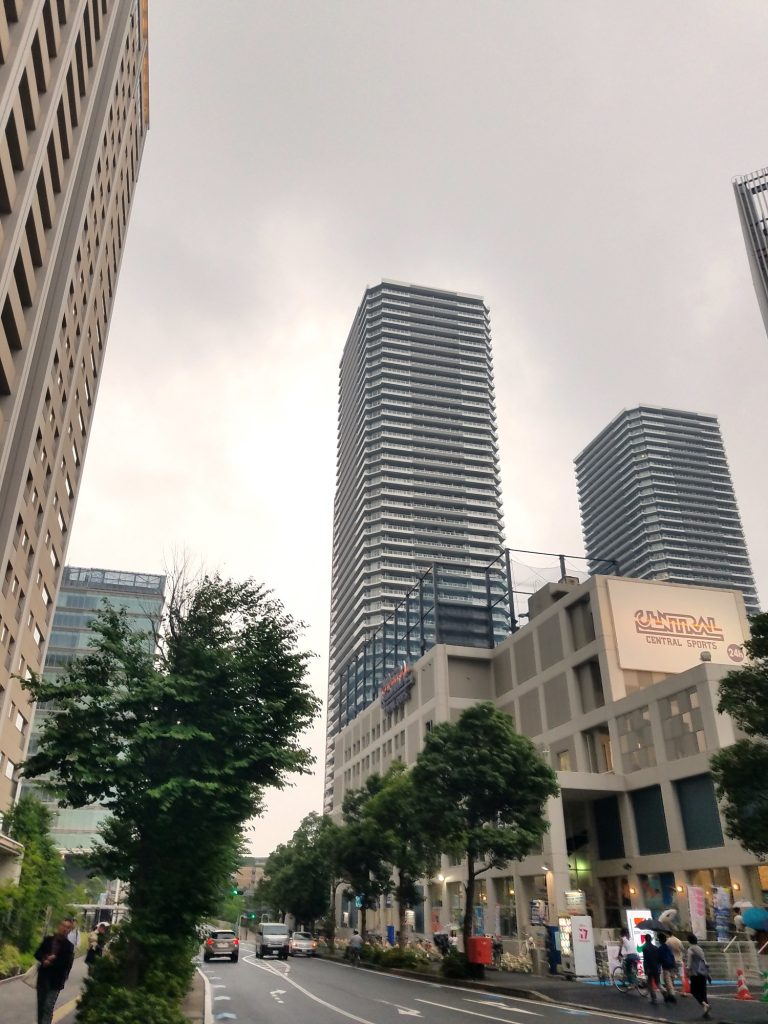 In contrast to the homes themselves (which tend to share many similarities regardless of location), there is actually quite a wide variety of neighborhoods to select from.  But foreigners in Japan—especially those relocating to the country for the first time—usually start their search with limited or even zero area background information.

As Japan is a relatively small country, geographically close neighborhoods can sometimes vary pretty drastically in both pricing and the local feel.  This is especially true of the greater Tokyo area (where our company is based).  The number of neighborhoods and corresponding train stations in Tokyo is simply staggering, making it overwhelming to figure out where to begin.

Location and proximity to train stations both have major influence on the pricing of housing—foreigners who are new to Japan may be shocked to find that market prices drop noticeably in as little as one or two train stops away from a major transit hub.  Comparing a range of candidate areas early on can help you make an informed decision on where you would like to focus your housing search, and the market pricing to expect.  Clients prioritizing extremely short commute times to central business districts or specific neighborhoods that are in high demand should anticipate needing to make compromises elsewhere depending on their housing budget.

An experienced agent should be able to provide both area guidance and transportation access advice tailored to your specific situation.  Even so, we believe it is still best to take the extra time to visit the areas you are considering in person, so that you can personally judge if it feels right for you and if the travel distance is manageable. 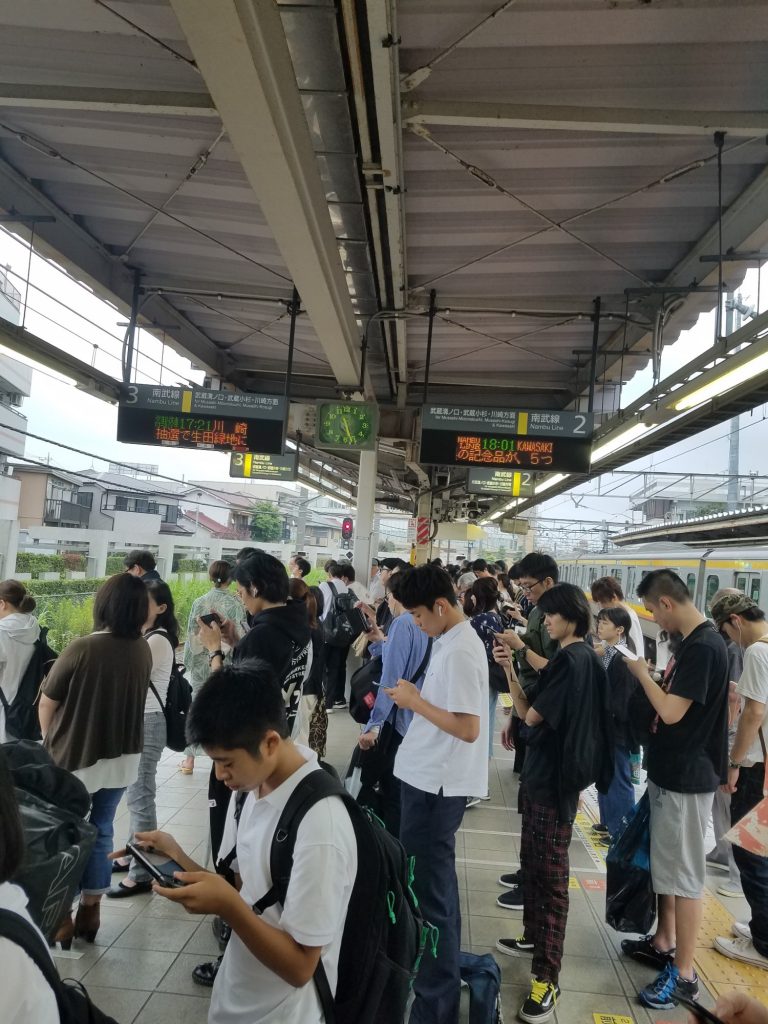 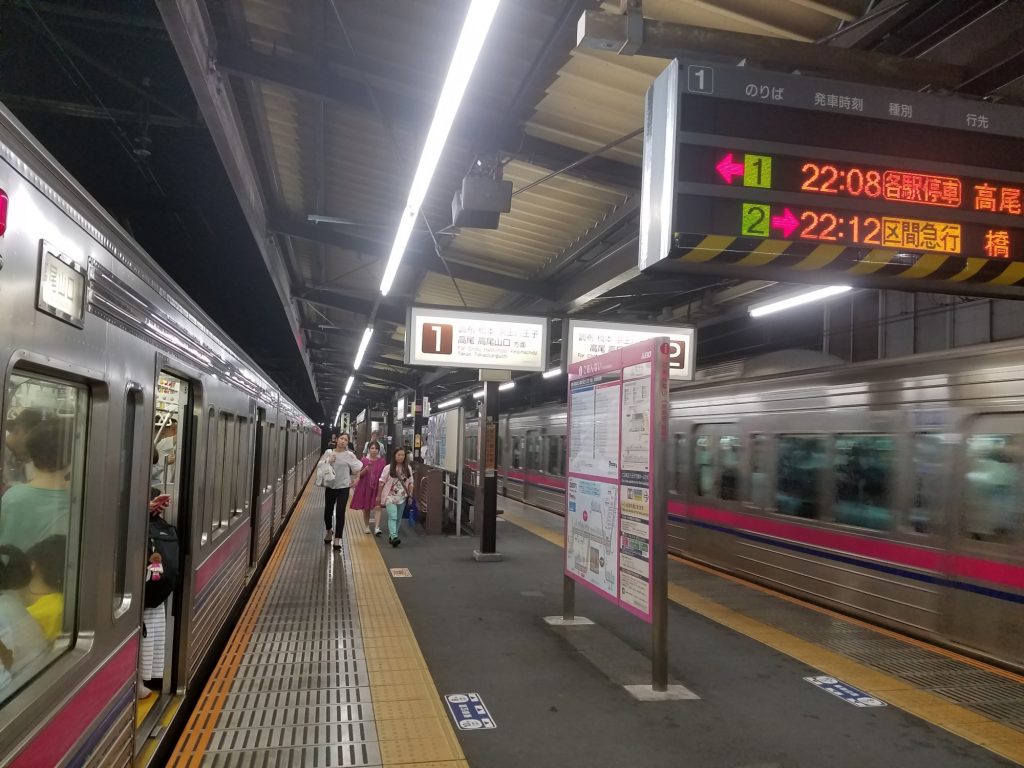 Apartments in Japan are continuing to progress towards being more similar to their Western counterparts, but there are still lingering aspects of Japan (such as the ones we described) which likely won’t be completely disappearing anytime soon.  At FREA, we will continue to be mindful of these cultural differences as we endeavor to provide detailed housing and relocation support to our clients for a comfortable life in Japan.